Song chosen by Ahrens & Flaherty, and other news! 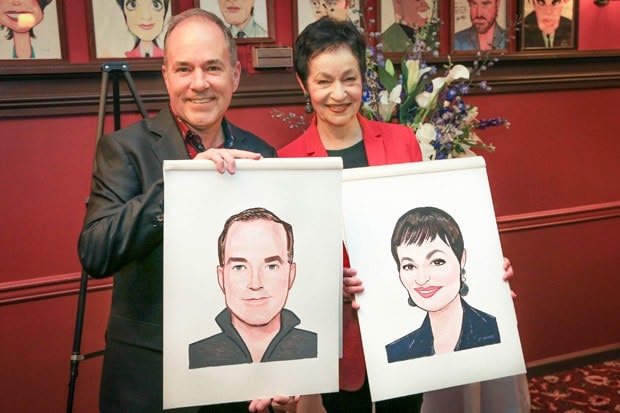 The legendary, Tony-award-winning musical theatre writing team Lynn Ahrens and Stephen Flaherty (Ragtime, Once On This Island, Seussical, Anastasia) have chosen “Something Only You Can See” from Off The Wall (Music by Danny Abosch, Lyrics by Sarah Rebell) for their workshop at the 2018 Dramatists Guild National Conference in New York City. The song is one of three songs chosen by Ahrens and Flaherty out of more than 100 submissions. The song will be performed on July 28th by broadway favorites Samantha Massell (Fiddler On The Roof, Rags) and Ben Fankhauser (Newsies, Beautiful) for Ahrens and Flaherty and conference attendees.

A roundup of other recent news: 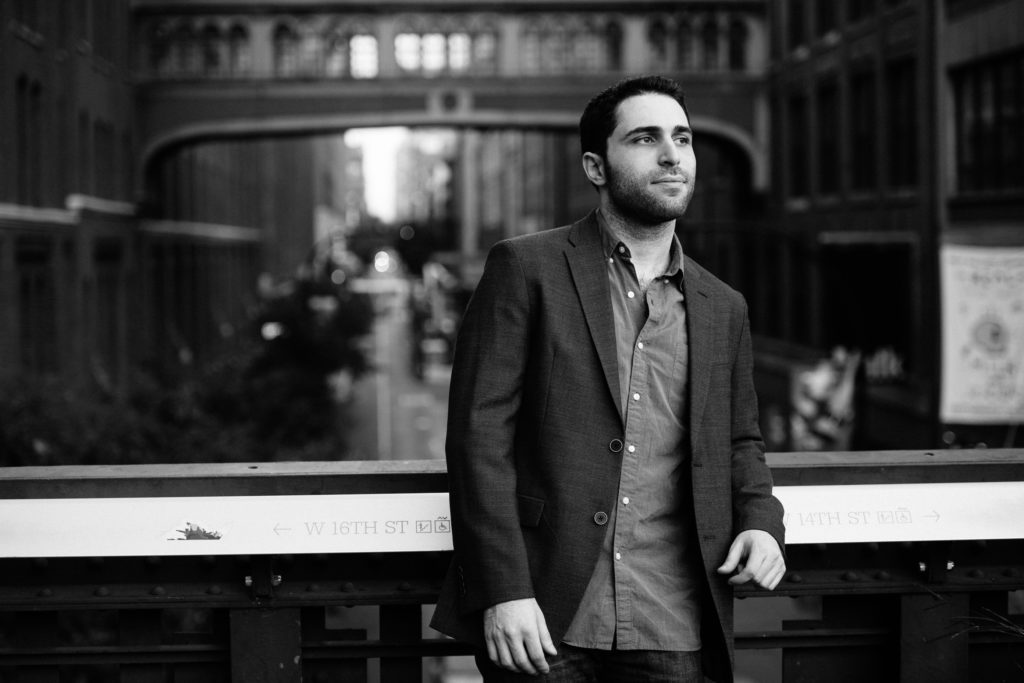 Share:
Concerts Goosebumps Miles & Me Off The Wall Placebo Waiting in the Wings