Danny Abosch is a composer/lyricist whose musicals include Goosebumps The Musical (Cast Recording available on Ghostlight Records, professional productions throughout the U.S. and Canada), Fancy Nancy The Musical (Off-Broadway 2012-2014, National Tour 2013-2015, over 100 productions worldwide, Cast Recording available on Ghostlight Records), Off The Wall (First Prize winner of NMI’s 2014 Search for New Musicals, 2015 workshop and concert in Los Angeles), Placebo (winner of the 2012 PMTP Development Award, fully produced workshop at the Pasadena Playhouse directed by Ryan Scott Oliver, additional productions in the U.K. and Italy (in Italian), and workshops at the University of Michigan, Oklahoma City University, Emerson College, and Pace University), and Miles & Me (2014 workshop at the Musical Theatre Factory in NYC). Danny’s original songs were featured in The Way We Dance by playwright Kathleen Clark, directed by Marsha Mason. Originally from Deerfield, IL, Danny is a graduate of the University of Michigan (B.M. in Music Education), and of NYU’s M.F.A. Graduate Musical Theatre Writing Program. Danny studied musical theatre writing as one of twelve participants in the Johnny Mercer Songwriters Project at Northwestern University, where he worked closely with Lin-Manuel Miranda and Craig Carnelia. Danny’s songs have been chosen by William Finn for his concert series “Songs By Ridiculously Talented Composers and Lyricists You Probably Don’t Know, But Should” and by Ahrens and Flaherty to feature at the Dramatists Guild National Conference. He has also been selected as a finalist for the Jonathan Larson Grant and the Kleban Prize in Musical Theatre. Danny’s music has been featured on TV shows such as “Dance Moms” and “Last Call With Carson Daly” as well as in the films “Waiting in the Wings” and “Missed Connections”. Danny lives in New York City and is currently working on an exciting new musical adaptation, to be announced soon.

Pronunciation of “Abosch”: Rhymes with “DAY-bosch” 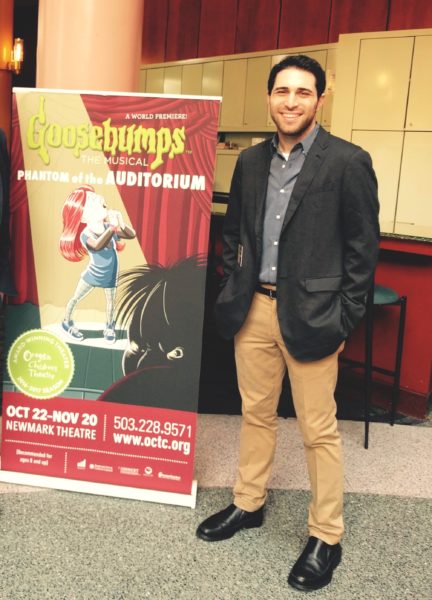 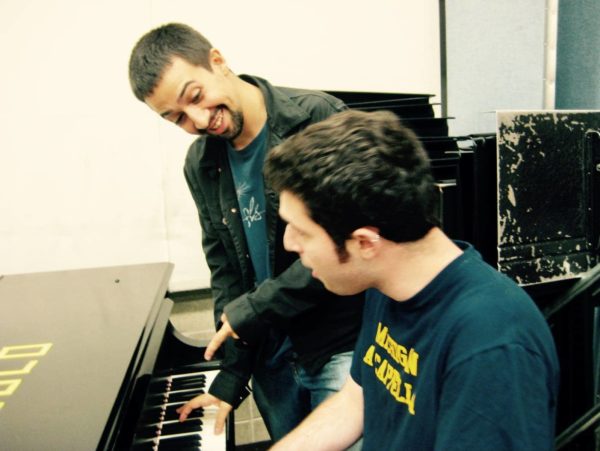 Member of ASCAP and The Dramatists Guild of America.