Italian Translation of PLACEBO to Premiere in Bologna, Italy

November 23, 2018 by Danny Abosch in News
Tweet Charity Theatre Company in Bologna, Italy has announced it will premiere the Italian version of PLACEBO (Music and Lyrics by Danny Abosch, Book by Joshua Borths and Danny Abosch) in June 2019. The Italian Translation and Adaptation is by Director Stefano Bonsi.

PLACEBO, written by Danny Abosch and Joshua Borths while students at the University of Michigan, was the winner of the 2012 PMTP Development Award, resulting in a fully produced workshop at the Pasadena Playhouse directed by Ryan Scott Oliver. PLACEBO has had additional workshops at the University of Michigan, Oklahoma City University, Emerson College, and Pace University. Songs from PLACEBO were featured in the cult favorite 2014 film “Waiting In The Wings”, and the award-winning sequel, “Still Waiting In The Wings”,  starring Chita Rivera, Seth Rudetsky, Sally Struthers, Ed Asner, Bruce Vilanch, and Lee Meriwether. The Original Concept Cast Recording is available on iTunes, Amazon, and more.

According to the show’s description:
Robert Wilson and his brother Blake persuade their town to purchase what they claim to be a miracle pill, invented by their late father, the scientist Dr. Wilson. The pill is actually a placebo made of nothing but sugar, but the town, believing it to be real, becomes carried away with the ‘miracles’ that the pill is reportedly responsible for. Robert and Blake’s plan is wildly successful…but at what cost? PLACEBO is a story about dreams, and questions the idea of reality in a world where what isn’t ‘real’ often appears more promising.

“Danny Abosch’s tunes are an infectious, ear-pleasing joy, particularly the exuberant “Everything You’ve Ever Dreamed Of” in which the population of Silverville falls into the thrall of the titular drug.”
–Andy Propst, Theatermania.com

Check out the teaser trailer here. 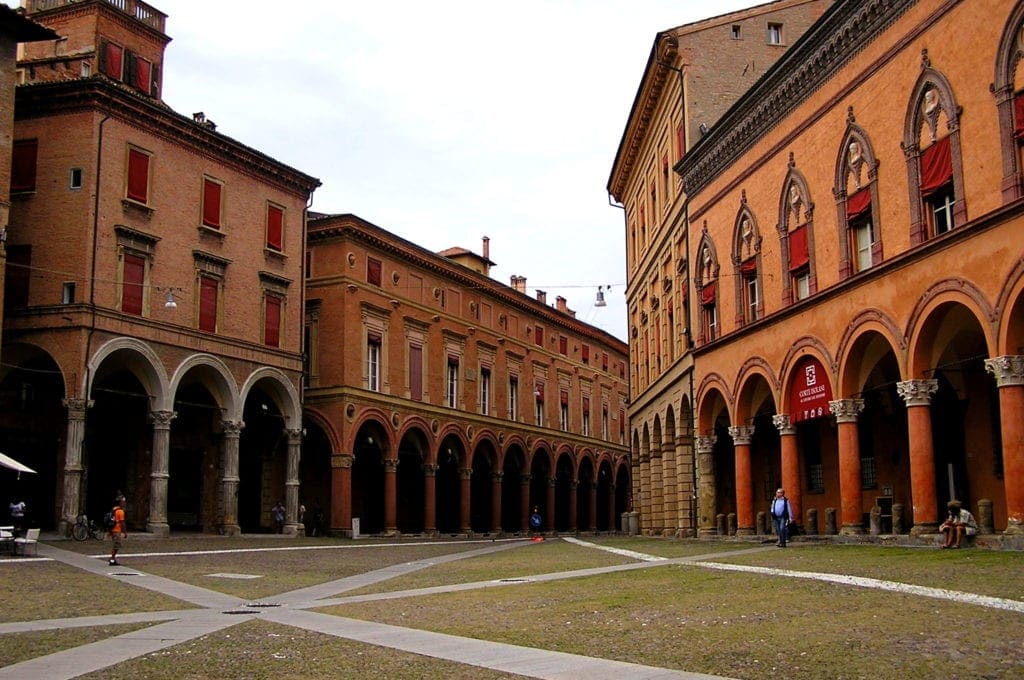 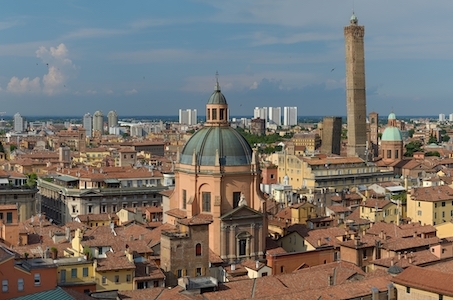