“(And I Will Say) I Told You So!” from Miles & Me (Music by Danny Abosch, Lyrics by Kendell Pinkney) was selected by a national committee of musical theatre artists and Michael Kerker, ASCAP’s Vice President of Musical Theatre and Cabaret, as one of 11 songs to be featured in the ASCAP Songwriters Showcase at the 2018 Dramatists Guild National Conference in New York City. The song will be performed by Colleen McHugh (MUSICAL! The Musical, The Colbert Report,  Late Night with Conan O’Brien) and Joe Kinosian (Murder For Two) on July 27, 2018. 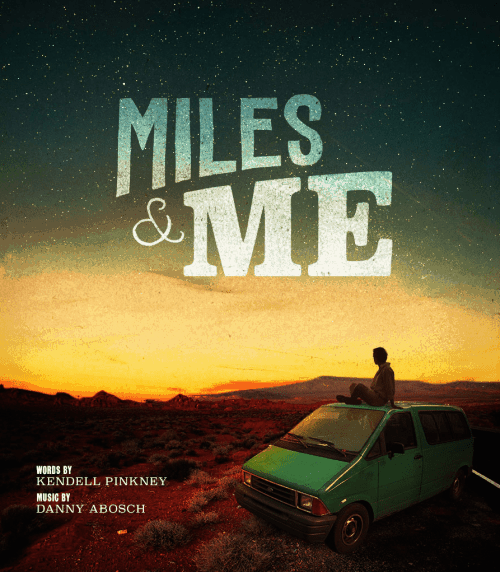